I was badly bitten by music making bug in the beginning of the Eighties, when I discovered both blues and all the various forms of new wave music of the time. I thought playing bass would be an easy way to bands (I was wrong, of course). When I finally found myself in a band, I found pretty soon I was their main songwriter, too. To this end I started learning some guitar and bought an drum machine and a four-track cassette recorder. The band dissolved soon after, but the songwriting bug stayed. A little home studio was also a perfect way to experiment with sounds and things, which eventually led me to make ambient and theatre music. Still I consider songwriting to be my main channel of musical expression.

”Sivullinen” (”Outsider”) was born during the Covid-19 outbreak in 2020. For a while I’ve had an idea to make song videos where not much happens, and of course the lockdown–y sentiments were a wonderful opportunity to explore that idea, when the song itself is about nothing happening, not meeting people, missing people – and introvert’s desire to be at least a bit of an outsider even when the pandemic is over and you can again meet anybody.

Back in 2013 I published an album of old and new songs under the name Studio Yrttimaa. The album is still available at most of the digital music shops and can be listened at Spotify and other streaming services. 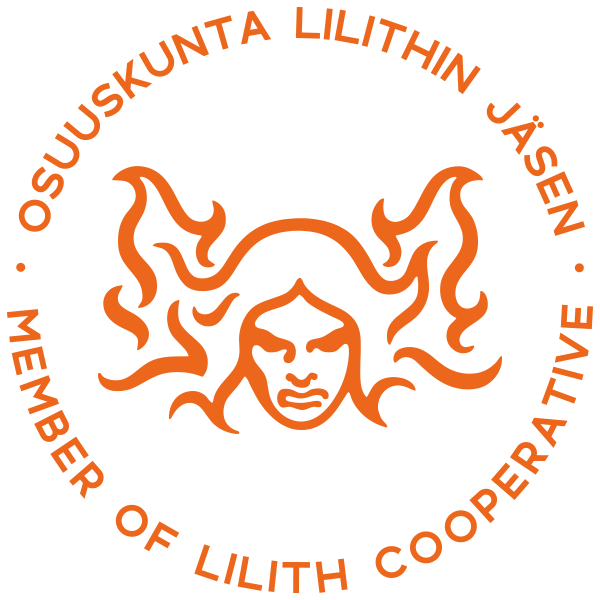